View our Technical Brochure for an easy to read guide on all of the services offer. 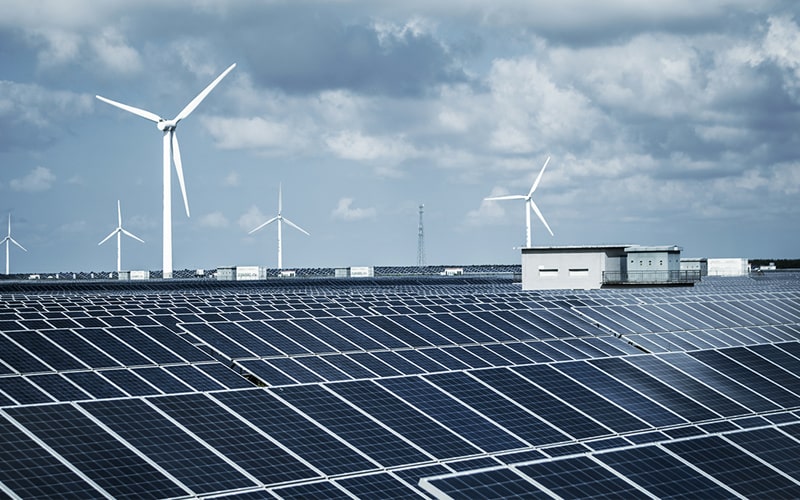 The variability of wind and solar power requires balancing to meet the demands of the system they operate in. While this is typically done at the system level — using dispatch able power plants, demand response and other techniques — developers are seeing some advantages to integrating batteries on-site, making the wind or solar plant look more like a conventional power plant.

The urban environment provides a large amount of empty rooftop spaces and can inherently avoid the potential land use and environmental concerns. Estimating rooftop solar insolation is a multi-faceted process, as insolation values in rooftops are impacted by the following:

In the interconnection queues, a quarter of all proposed solar projects are combined with batteries, with 4 percent of wind projects also proposed as hybrids.

Whether hybrid plants are economically attractive is location-dependent and will be influenced by future wholesale pricing trends. And while federal tax incentives for solar power can also be applied to batteries that are directly charged by the solar panels, that means the batteries can’t always be charged from the grid, limiting their ability to take advantage of periods of low-priced power.